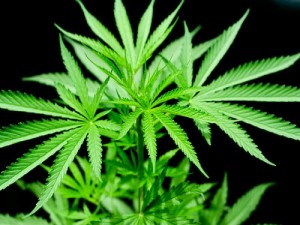 When a 16-year-old high school football player committed suicide earlier this week, it seemed as tragic as any other teenage suicide. However, the circumstances surrounding his death suggest that he wasn’t an ordinary depressed teen. In fact, the actions of his school administration and the police may have led to his suicide.

According to a letter written by his friend Hank Sigel, he and Hayden Long were among several students that were accused of smelling like pot at a homecoming dance by the school’s staff. The police arrived on the scene and questioned the students without their parent’s present, forcibly searched their vehicles, and when asked if the police had the right to do this they were told “It’s cute you think you know your rights.” The school administrators stepped in and told Long that his life was ruined, that he may face criminal charges, and that he would fail his classes. They added that his academic career was over, and that “he had made the biggest mistake of his life.” The students were suspended from school and from sports, and had their driver’s licenses taken away.

Keep in mind that all of these kids, including Hayden Long, were honor roll students. It’s important to remember that these exceptional students are often completely wrapped up in the idea that if they don’t have an immaculate school record, they won’t amount to anything. They’re impressionable like most kids, and their academic career amounts to a large part of their identity. These school administrators convinced Long that his life was over, and all because of something that any reasonable adult would consider trivial at best. As Sigel put it in his open letter “A minor event was turned into a life-changing catastrophe by these negligent and vicious men.”