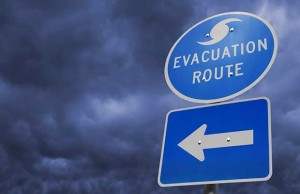 What Are Your Bug Out Triggers?

In Part 1, we examined subjects that pertain largely to safety issues in your home and neighborhood, as well as commerce and certain types of services and infrastructures that you depend upon. In this concluding segment we will look at additional infrastructures and the conditions that may generally prevail throughout the area where you live. It is worthwhile to repeat that the more information you have, the more likely you are to make effective and timely decisions.

(15) Have news networks broadcast official advisories or orders to evacuate your residence, town or city?