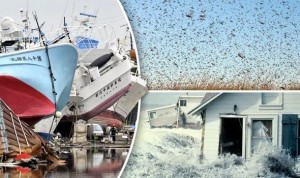 Floods, earthquakes and deadly plagues will finish all humanity and the civilised world as we know it.

The horrifying forecast is being made by some Christian groups who predict the “Rapture” phenomenon will bring about a global Apocalypse before 2021.

Traced back to ancient Biblical texts, believers claim warnings of the impending Armageddon also signal the second coming of Jesus.

They say similar events have been charted in ancient history including the Biblical Flood of 2,348 BC, told in Genesis, and the Three Plagues of Egypt.

Though dismissed by some, others insist such calamitous theories are true and warn the impending catastrophe will destroy the planet.

Dr F. Kenton Beshore, President of the World Bible Society, says the “Rapture” is likely to occur between now and 2021 before the Second Coming between 2018 and 2028. 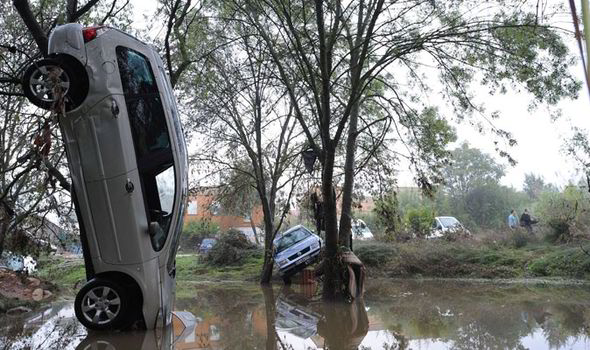 Flash floods like these in Montpellier could be a regular occurance, according to some Christians

Dr Beshore, who holds five doctoral degrees in theology, bases his prediction on texts in the Bible including the book of Thessalonians which states: “For the Lord himself shall descend from heaven with a shout, with the voice of the archangel, and with the trump of God: and the dead in Christ shall rise first.

“Then we which are alive and remain shall be caught up together with them in the clouds, to meet the Lord in the air, and so shall we ever be with the Lord.

He warns the human race to be prepared for the return of “our Lord and Saviour” and be ready for “His return at all times” stating it is written in the book of Matthew.

He claims messages hidden in the Bible give warnings of when to expect the “End Times”.

The book of Matthew states: “For then shall be great tribulation, such as was not since the beginning of the world to this time, no, nor ever shall be.” 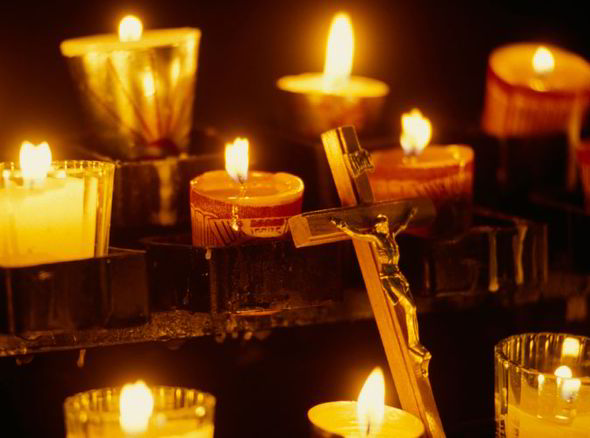 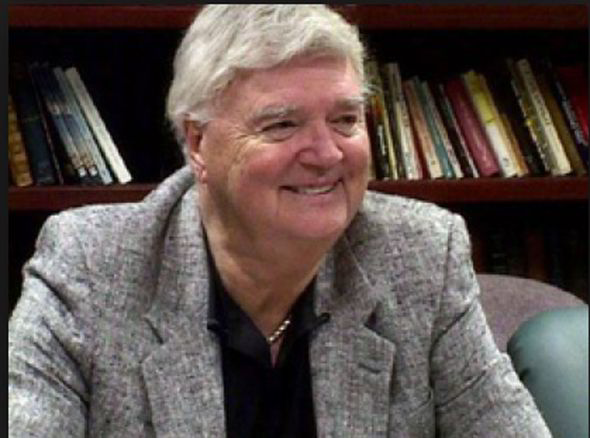 Dr Beshore said: “If we can get our Jewish Scriptures into their hands now, the Holy Spirit will lead them to them at the right time.

“They may have set them aside, but they will read them, turn to the Lord and lead billions and billions to Jesus.

Believers of the Rapture theory also quote the book of Corinthians which states: “We shall not all sleep, but we shall all be changed.

“In a moment, in the twinkling of an eye, at the last trump, for the trumpet shall sound, and the dead shall be raised incorruptible, and we shall be changed.

“For this corruptible must put on incorruption, and this mortal [must] put on immortality.

He said at a time when people are leaving religion in their droves, such warnings are made to scare people into following a certain doctrine.

He said: “These are just imaginative, fantastical and illusionary stories people use to try to express the concept of judgement, their original purpose was perhaps to make people take stock of their lives.

“The Bible is written in apocalyptic language and people hang on to it to gain power over others particularly at a time when religion is failing.

“The hold of religion over populations is dwindling so they think scaremongering stories will bring people back under their power, but they were wrong as we now live in an enlightened age. 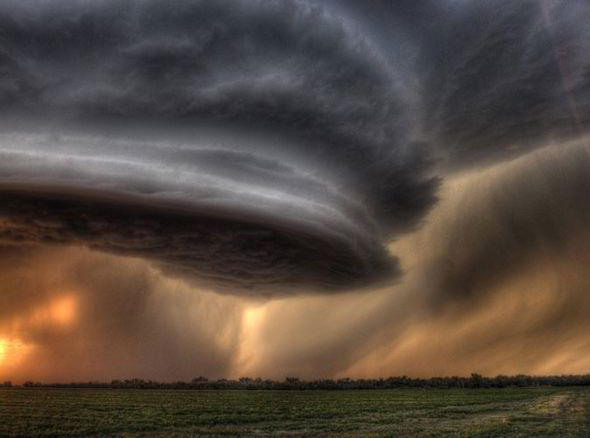 The world could end any time between now and 2021, according to Dr Kenton Beshore

“These are very old tactics and smack of Hollywood fantasy.

“It is also quite distasteful, especially in the the current climate.”

Dr Beshore says the Bible says God has issued warnings of destruction throughout history including 100 years before the Great Flood. 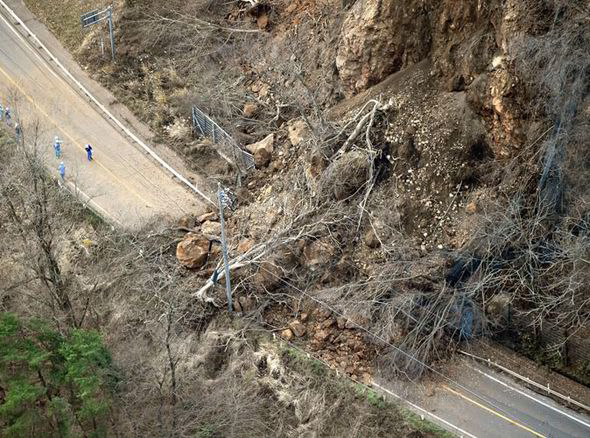 Earthquakes like this in Japan could be an effect

He said: “Bible teachers have grown old and died preaching about the Rapture and a word that doesn’t exist in the Bible – imminence.

“The word imminence means the Rapture can take place any day.

“The Bible does not teach that.

“The Bible teaches that certain events must take place before the Rapture.” 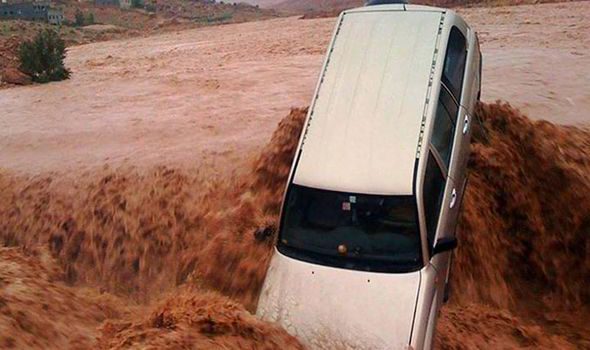 It is believed the world will be wiped out by floods and plagues, according to readings

One thought on “DOOMSDAY WARNING: World will end in the next SEVEN YEARS, warns terrifying prophecy”